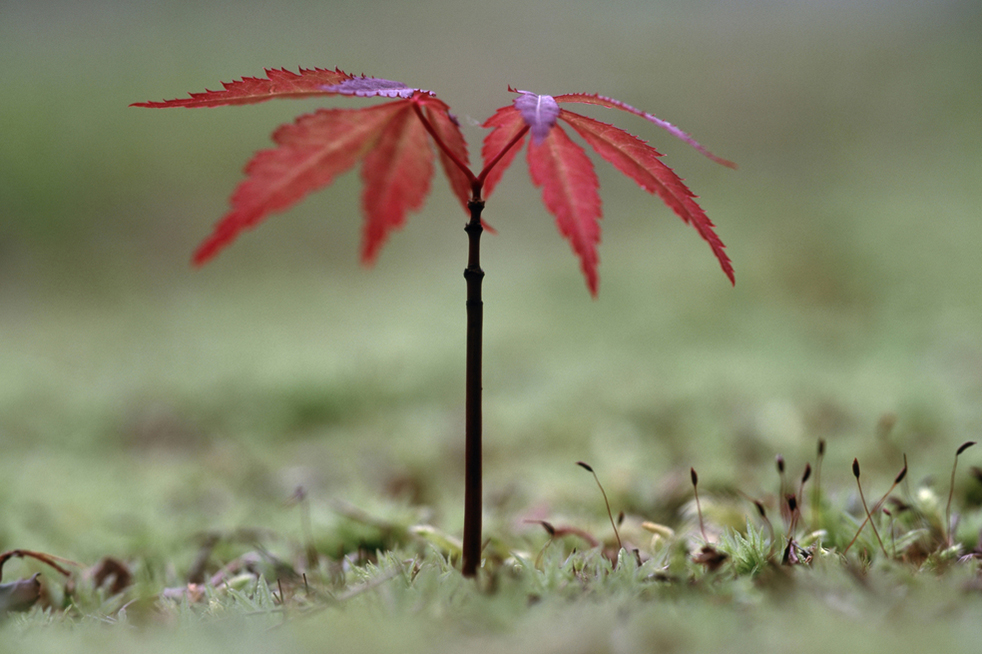 I recently had the privilege of going through an intense interview process. It was for a position that I have long desired. The organization was mostly unfamiliar to me so I spent a lot of time researching before the interview. I immediately connected with the mission and vision of the organization and felt that both my passion and skill set made me a good fit. I applied at the last minute without really believing that I would be selected. To my surprise I received notice that I was moving on to the next round. A few days later I was moving on to the third round. On and on I went, growing more confident as I advanced through the interview process.

Into the final interview I went. I was one of two finalists so the odds were better than ever. After a grueling week I was exhausted both mentally and physically. But I was determined to put my best foot forward and obtain this position. I thought the interview went well and eagerly waited for three days to hear the decision. And then it came. Rejection. I didn’t know what to think. I went from not believing I had a chance to confidently expecting to get the position. In that moment I had a decision to make. Would I be bitter or get better?

I decided to look up how to accept a rejection. What a weird thing to search. I was missing the words to convey my disappointment but remain professional. What I really wanted to say was “are you nuts?! I’m the best person for the job!” I knew that wouldn’t go over well, so I decided to see what the experts had to say. There were many articles out there to support asking for feedback after receiving a rejection letter. So I thanked the interviewer and asked for feedback. BE CAREFUL WHAT YOU ASK FOR! What I received was a big slice of humble pie. It was as if I didn’t do anything right.

In that moment I had two choices to make. I could have denied everything and been bitter about not getting the position. Or I could take the feedback and grow. Those who are successful in life are not those who have never failed. The successful ones are those who learn from every failure and use it to grow.

So on your next failure which is sure to come, you have a choice to grow or bust. Choose growth!

You are a Gift!

"a thing given willingly to someone without payment; a present."