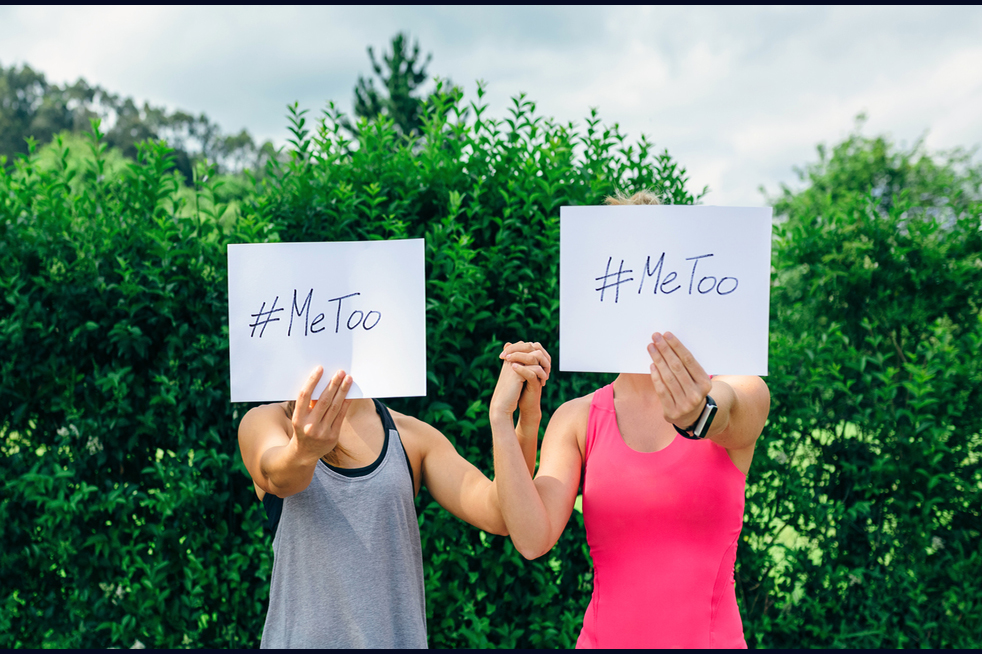 The recent news of Bill Cosby’s conviction has brought about a mixed bag of emotions for me. On one hand I am encouraged that someone who hurt so many women has been found guilty. However, on the other hand I am disappointed that this conviction is just now happening.

My understanding of the purpose of the justice system is to enforce laws, punish those who break laws and provide rehabilitation for offenders. All of this in an effort to maintain a civil society and protect the innocent.

In the case of Bill Cosby, he has allegedly sexually assaulted women for years. I assume that due to his public persona and celebrity status, most victims kept their silence. The women who were brave enough to report his actions were either publicly shamed or quietly paid off.

And now, at the height of the #metoo movement (which has also been around for years) we find ourselves facing the allegations again. This time, ending with a conviction. As a victim of sexual abuse that happened over 20 years ago, I can’t relate to a feeling of vindication or relief that many victims of Bill Cosby reported feeling. If someone asked me to go on trial against the person who did this to me, I would politely decline. Although my experience is on what I consider a much smaller scale, the shame, anger and effects of sexual abuse are likely the same. I had to live watching my abuser go on with his life. Never apologizing, showing any remorse or visibly suffering for what he did. However, at this point in his life and my own life, what justice would really be served?

The same justice system that found Bill Cosby guilty in 2018, left him a free guilty man for years. Imagine the number of women who would have been protected if he were convicted 40 years ago? Many people claim that this is a sign that society is finally listening to women. Or others are hopeful that now victims will be more likely to speak up and seek conviction. I hope this is true. But right now all I can think about are the countless women who were left to fall victim to his abuse. During this time, he built an empire and a name for himself. While countless women suffered in silence, he paraded around a free and highly successful man. At this point in his life, after years of getting away with abuse, is there any real punishment or chance of rehabilitation?

I am so grateful that I’m not punished for everything I do wrong. Although I understand there are consequences for every action, I am fully aware that I am a beneficiary of grace time and time again. Maybe I do not share the sentiments of the Bill Cosby victims because after all these years I personally have forgiven and moved on. Or maybe I believe that not even 30 years in prison is justice for the numerous lives that were destroyed at his hands. Whatever the reason, I can’t help but feel that justice will never be served, at least not here on earth the way the justice system promises. I don’t know if its the political climate, or his own admission that led to this conviction. Regardless, this whole situation has made me thankful for the sacrifice of my savior Jesus Christ. I am grateful that someone else took my blame. I am thankful that I am not being punished now for sins I committed years ago. I am thankful that a relationship with Christ has provided the reconciliation that I needed to be made new.

I pray that you too find grace in Jesus Christ. That you submit your life to the Kingdom’s Justice System and allow it to make you new.

Therefore if anyone is in Christ [that is, grafted in, joined to Him by faith in Him as Savior], he is a new creature [reborn and renewed by the Holy Spirit]; the old things [the previous moral and spiritual condition] have passed away. Behold, new things have come [because spiritual awakening brings a new life].

You are a Gift!

"a thing given willingly to someone without payment; a present."